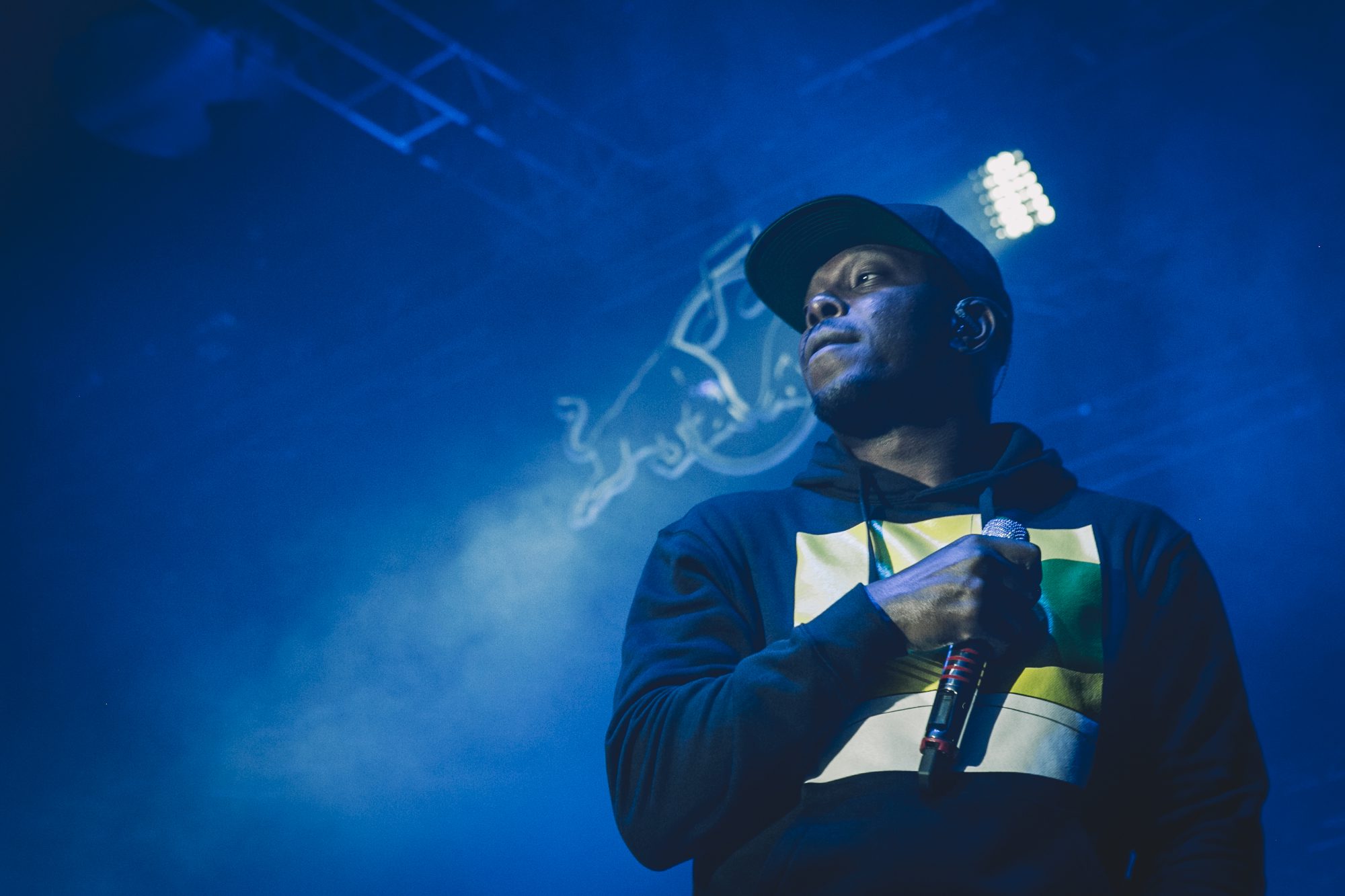 Red Bull Music Academy embarked on a tour to touch base with musical communities across four UK cities over four consecutive weekends. This was made up of 32 events including; a sell-out arena show, a series of workshops & lectures, club nights, live gigs and an exhibition. Featuring headline talent such as Dizzie Rascal, Blood Orange, Young Fathers, Kano, Jackmaster, Moodyman and Krept & Konan.

Kingdom Collective was tasked with conceiving an all-encompassing PR strategy for the tour, one which would give it both regional relevance and an overall national campaign identity. 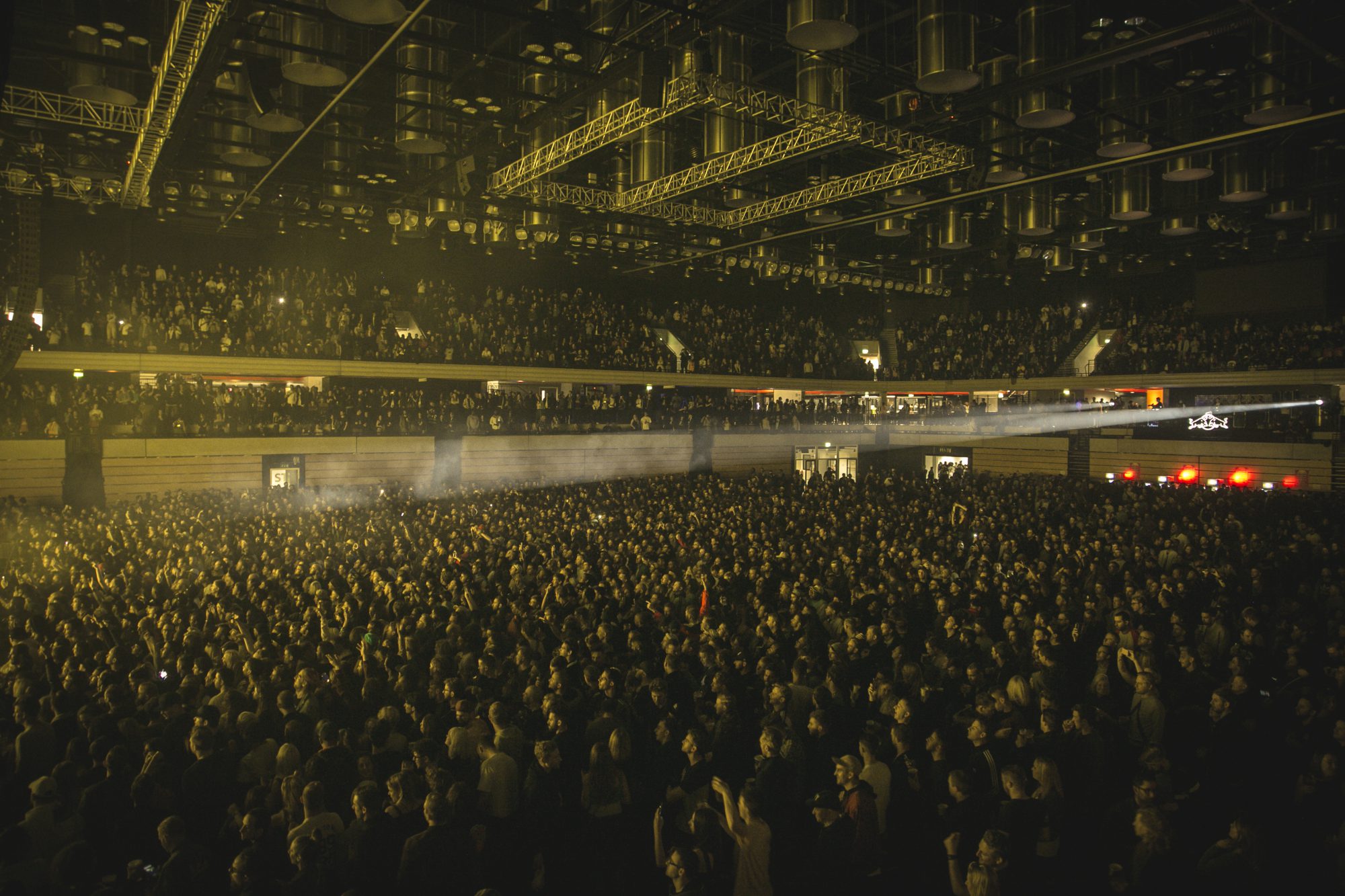 Kingdom Collective conceived the event’s overarching communications strategy which spawned 32 mini PR campaigns set to properly leverage the unique properties of each individual event, their regional relevance and the 90+ artists associated with them.

Over the summer-long campaign, Kingdom Collective oversaw all PR activity including; event PR, artist and influencer publicity, managing a team of regional PR specialists as well as leveraging paid for media partnerships.

Key elements of the campaign included: 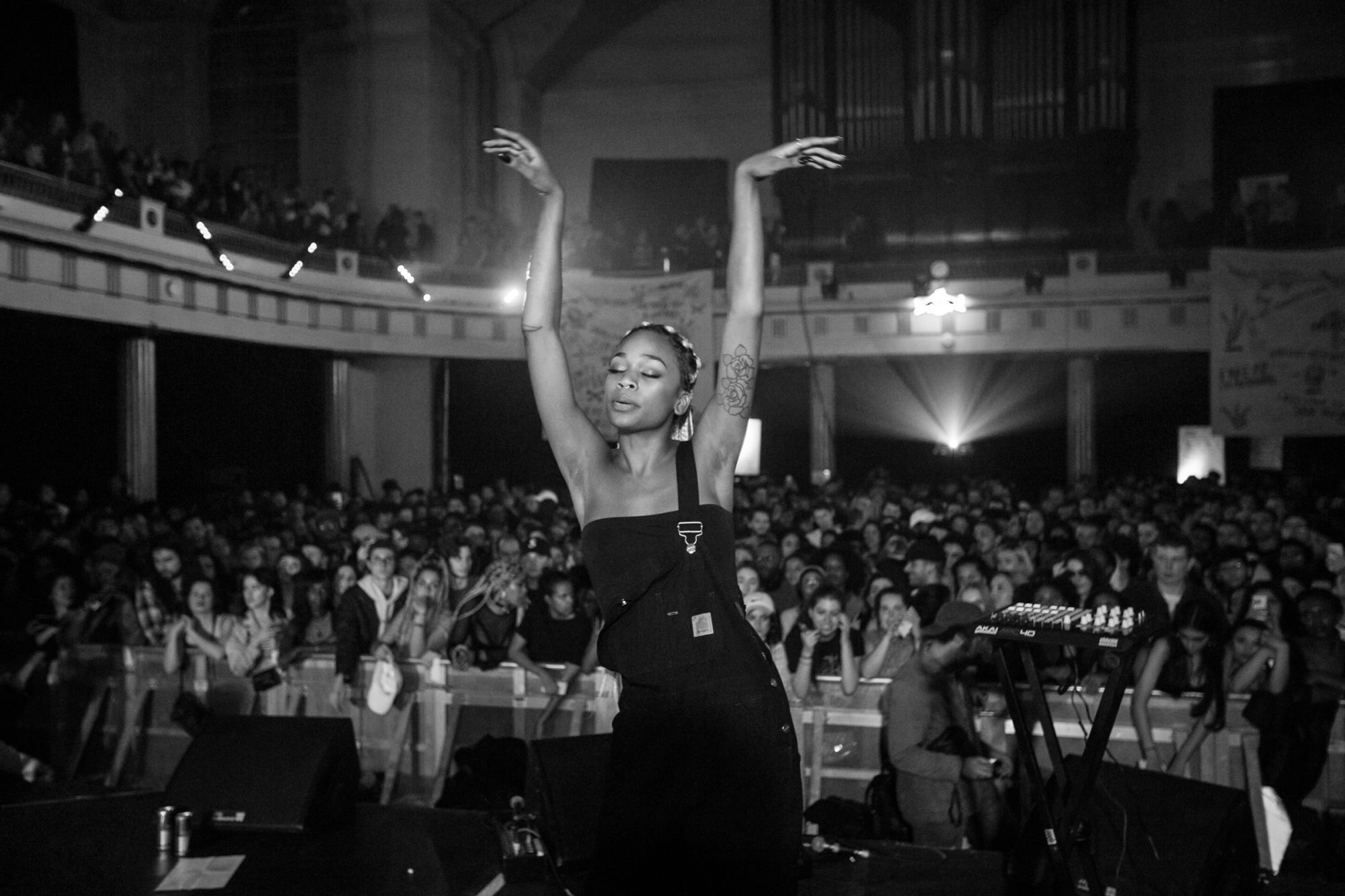 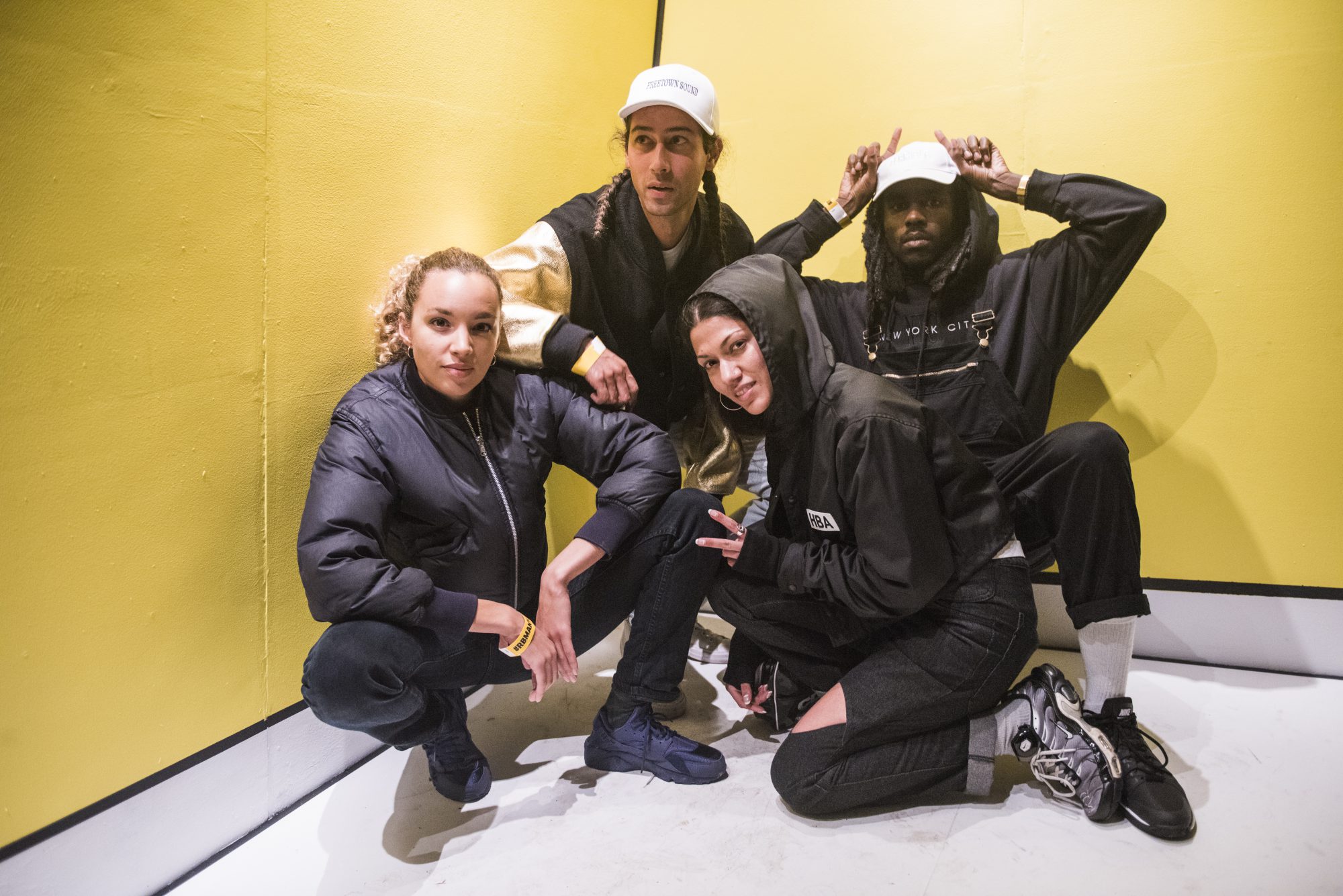 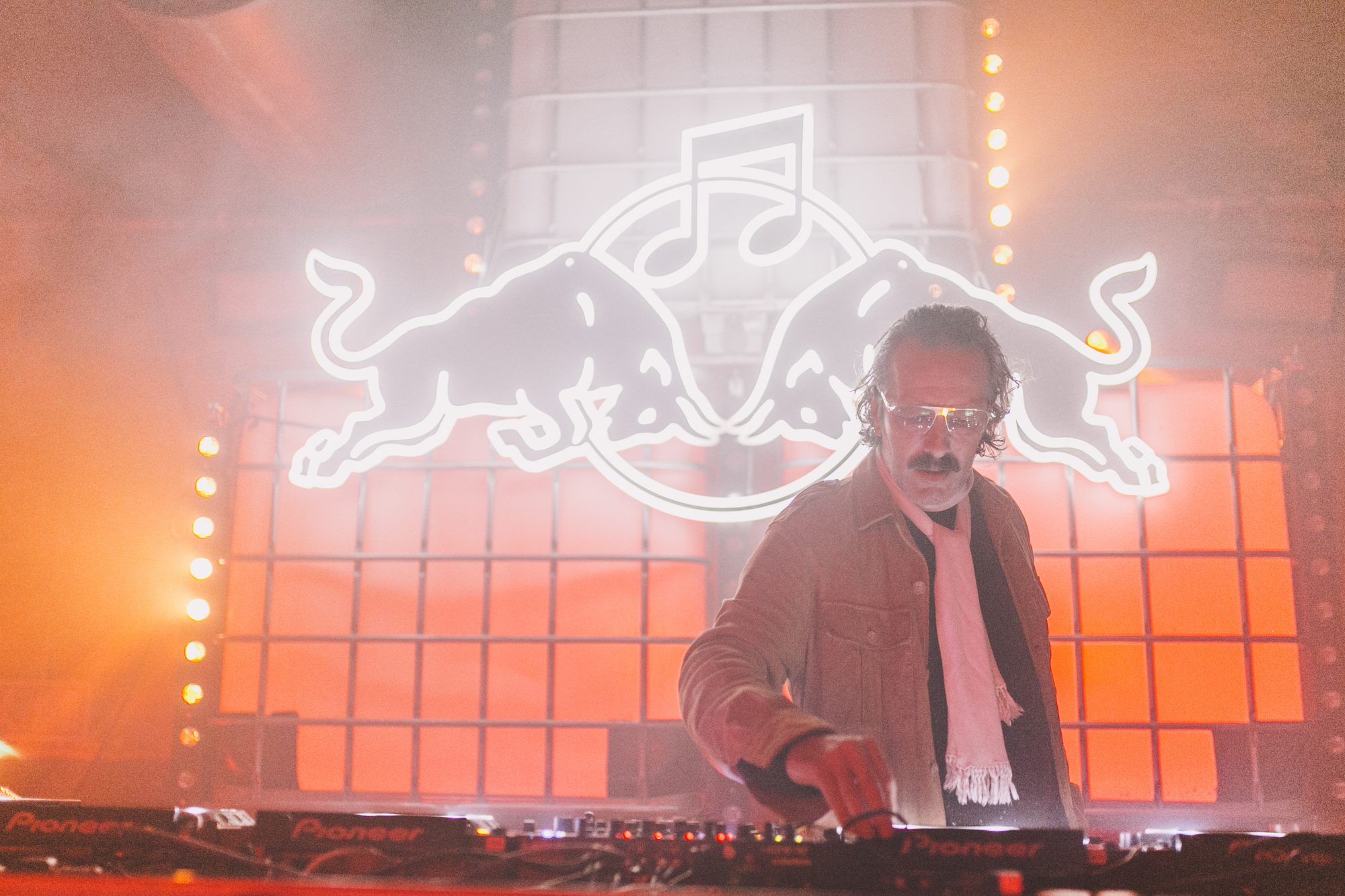 The campaign generated over 450 unique pieces of coverage, with a PR reach of 31 Million. Over 90% of that coverage included Red Bull Music Academy messaging, helping achieve our aim of using the tour to raise awareness for Red Bull’s credible and longstanding involvement in music. 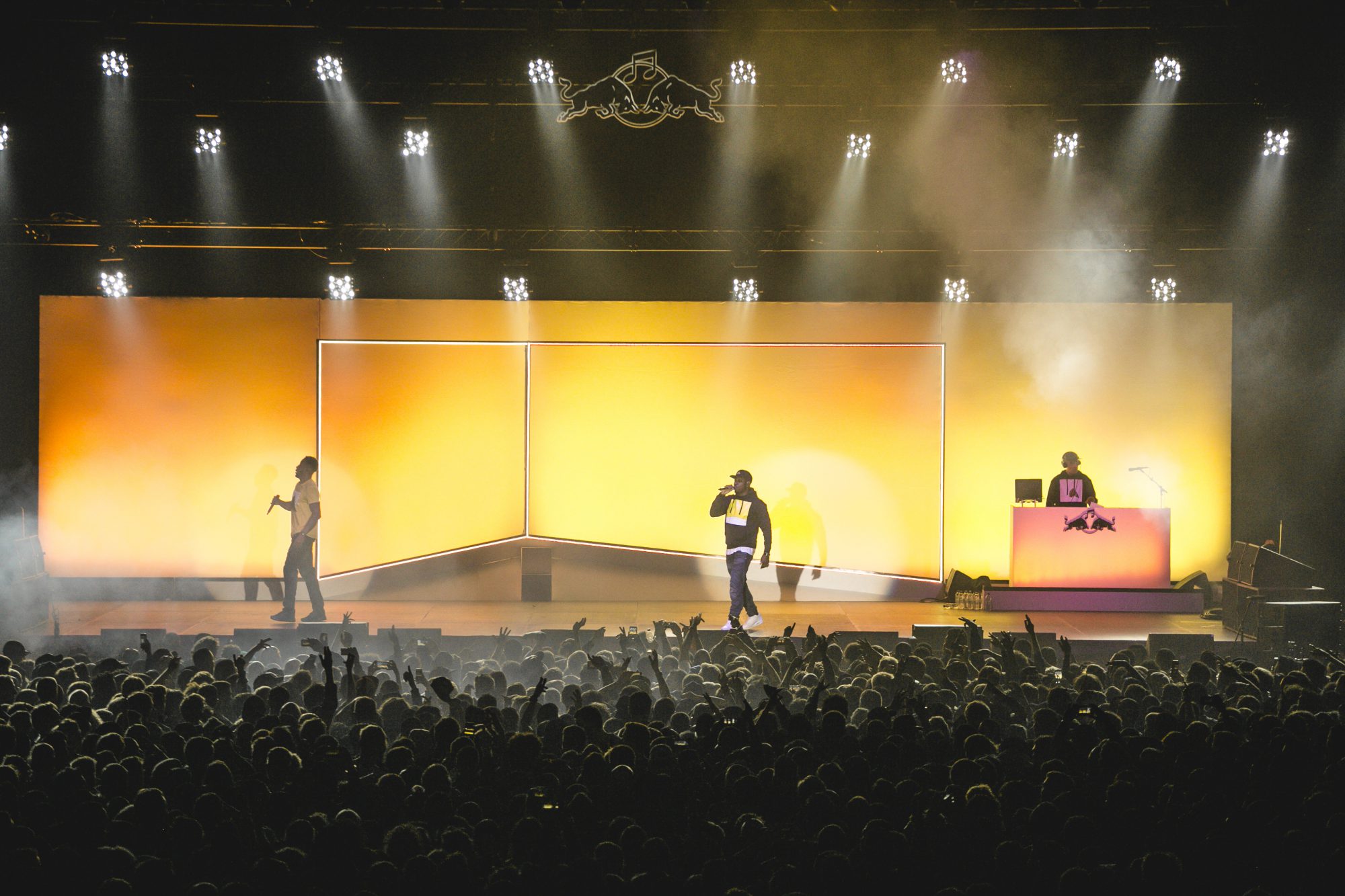 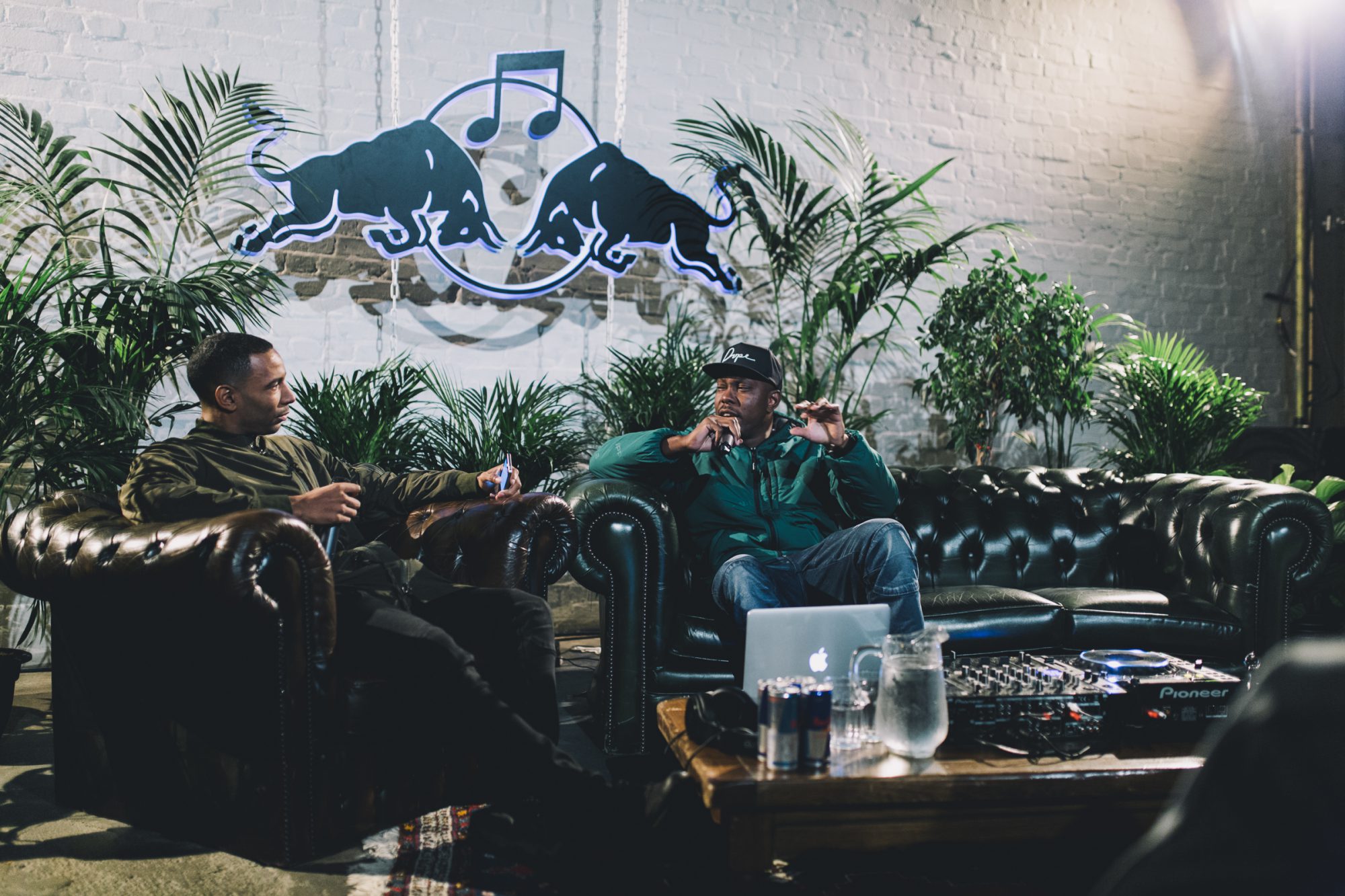