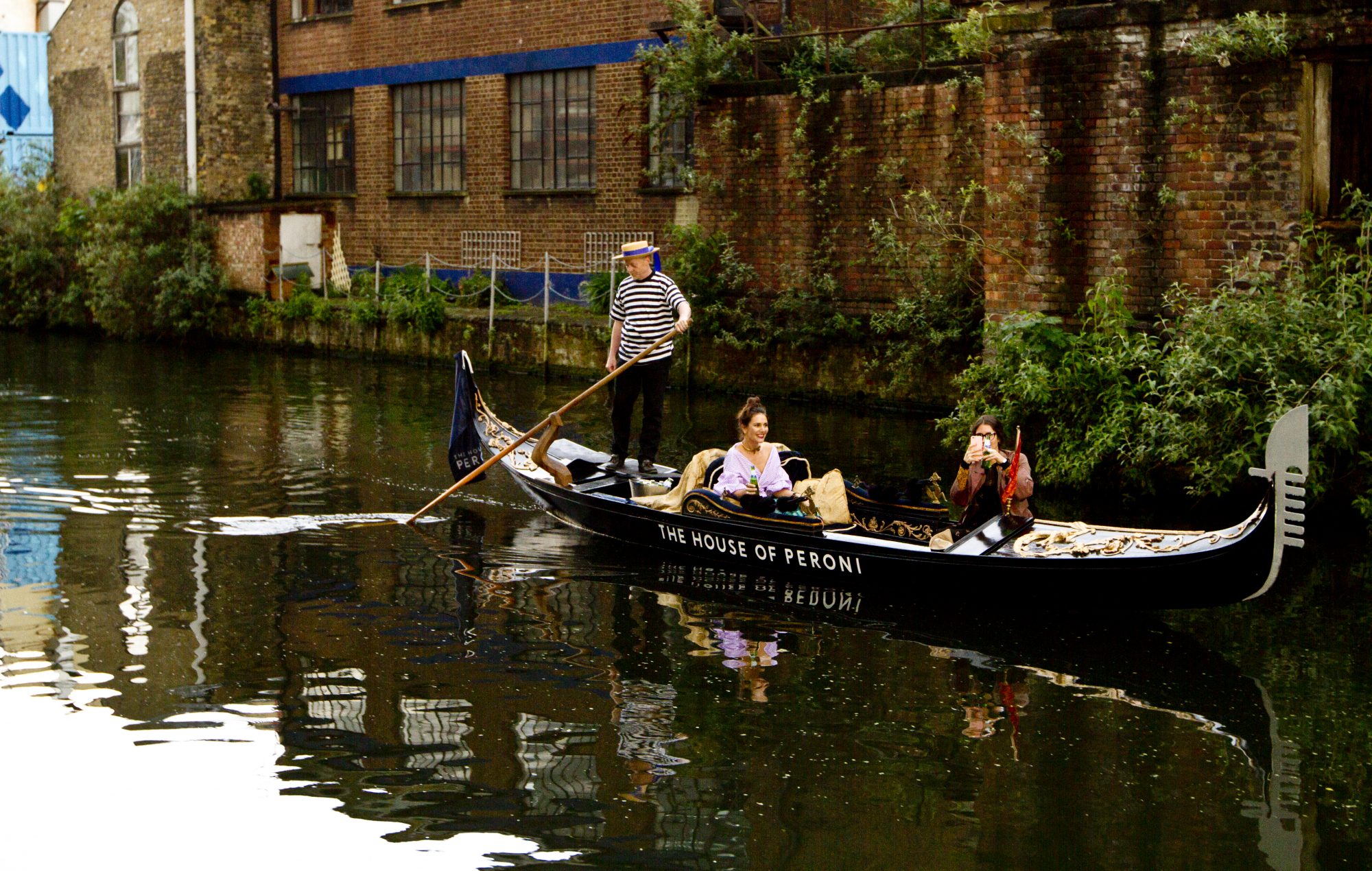 Propose and deliver a music strategy for the House of Peroni – a six-week residency in East London celebrating Italian creativity, partnering with M&C Saatchi. 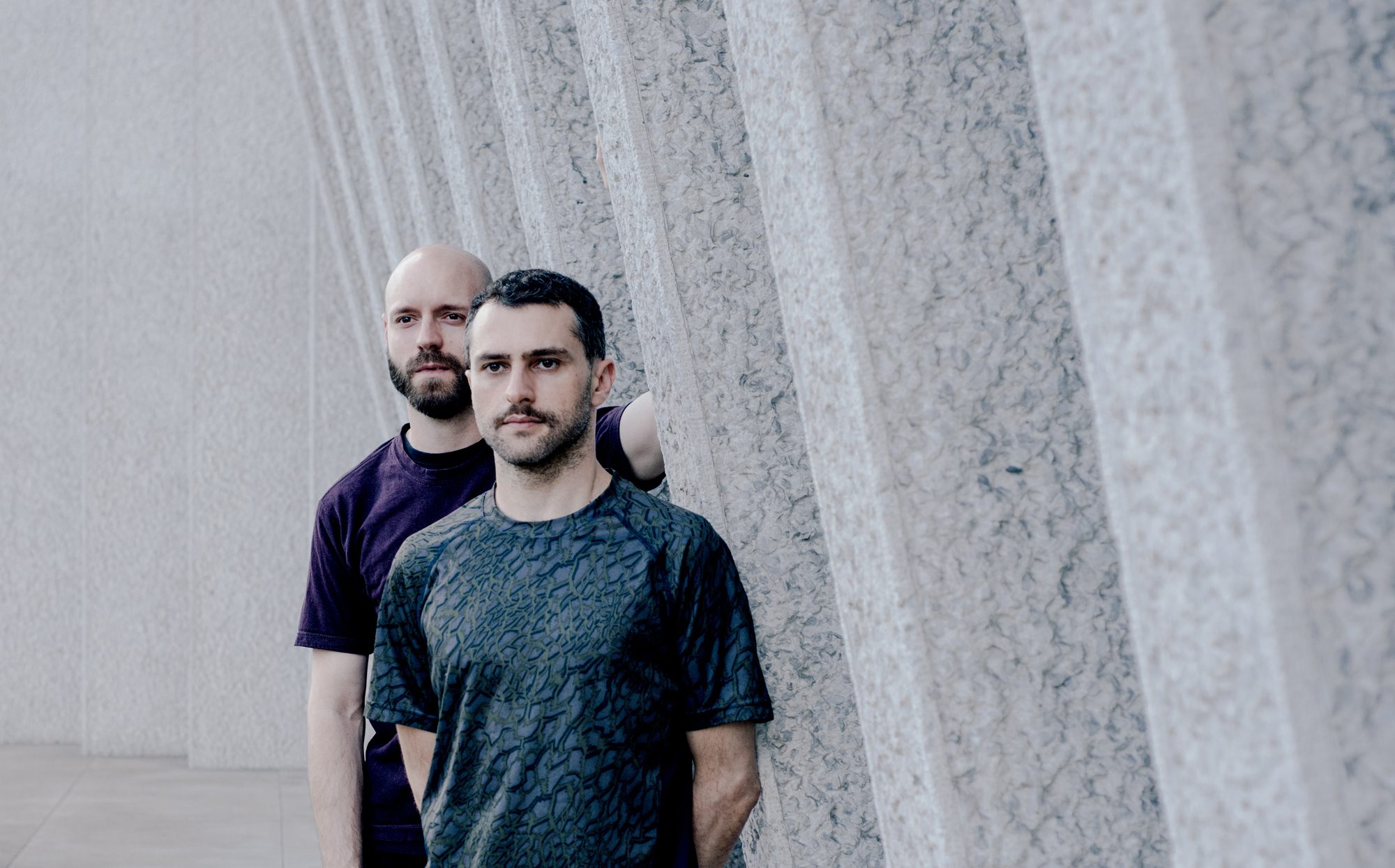 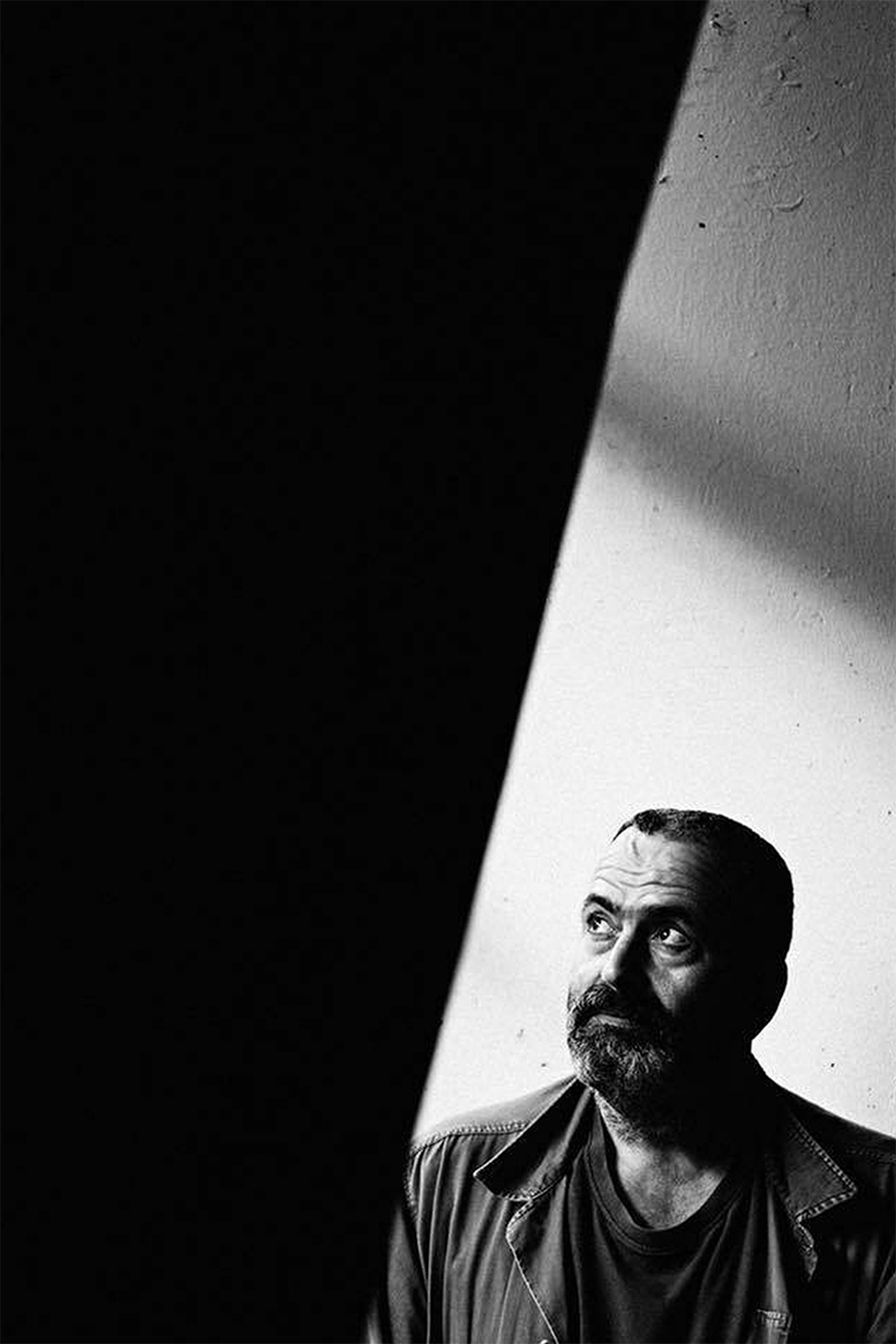 Our approach was to engage a hand-picked selection of Italian musicians/DJs to complement the activations other pillars of Food, Drink and Style. 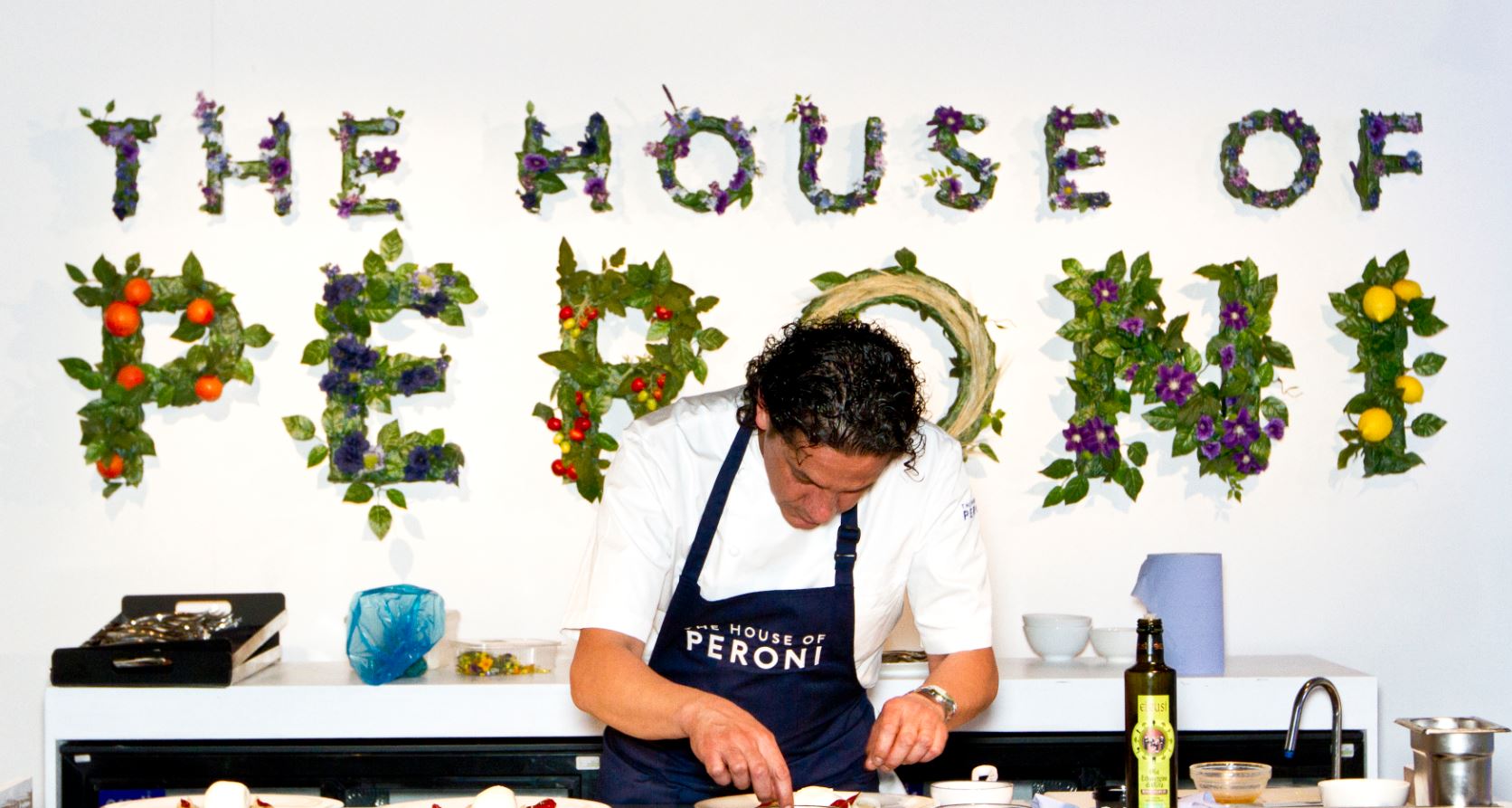 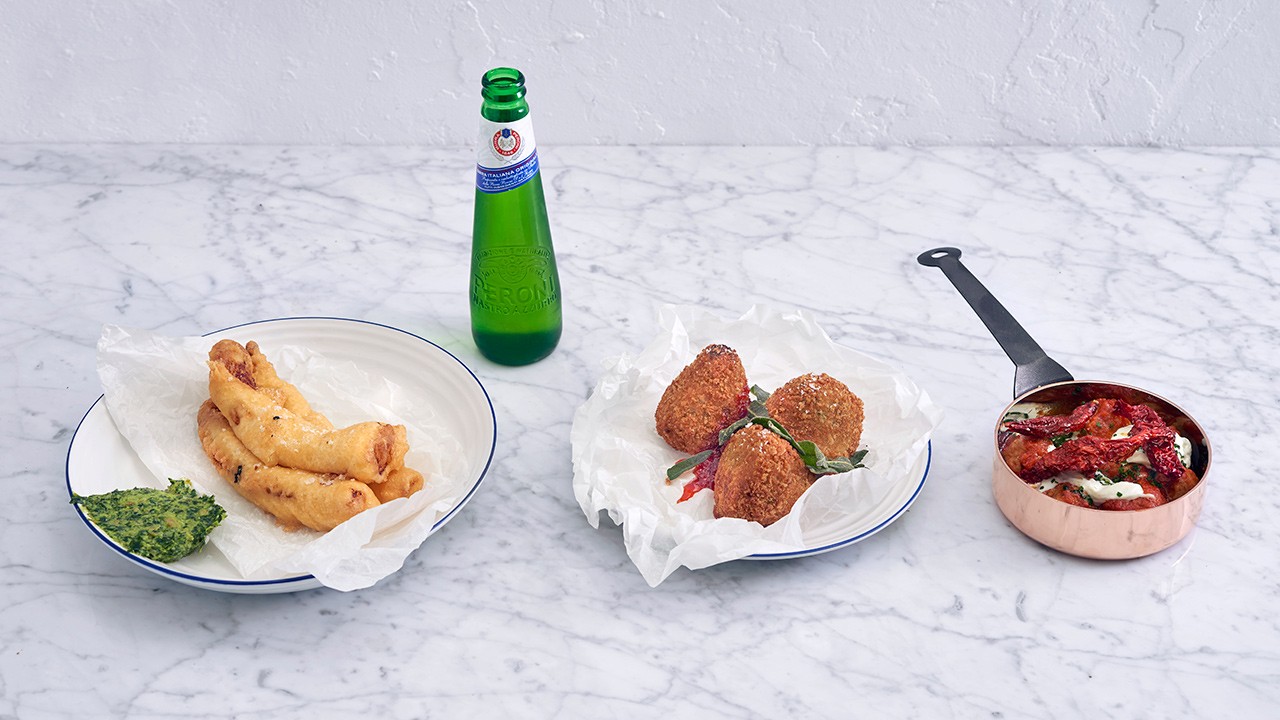 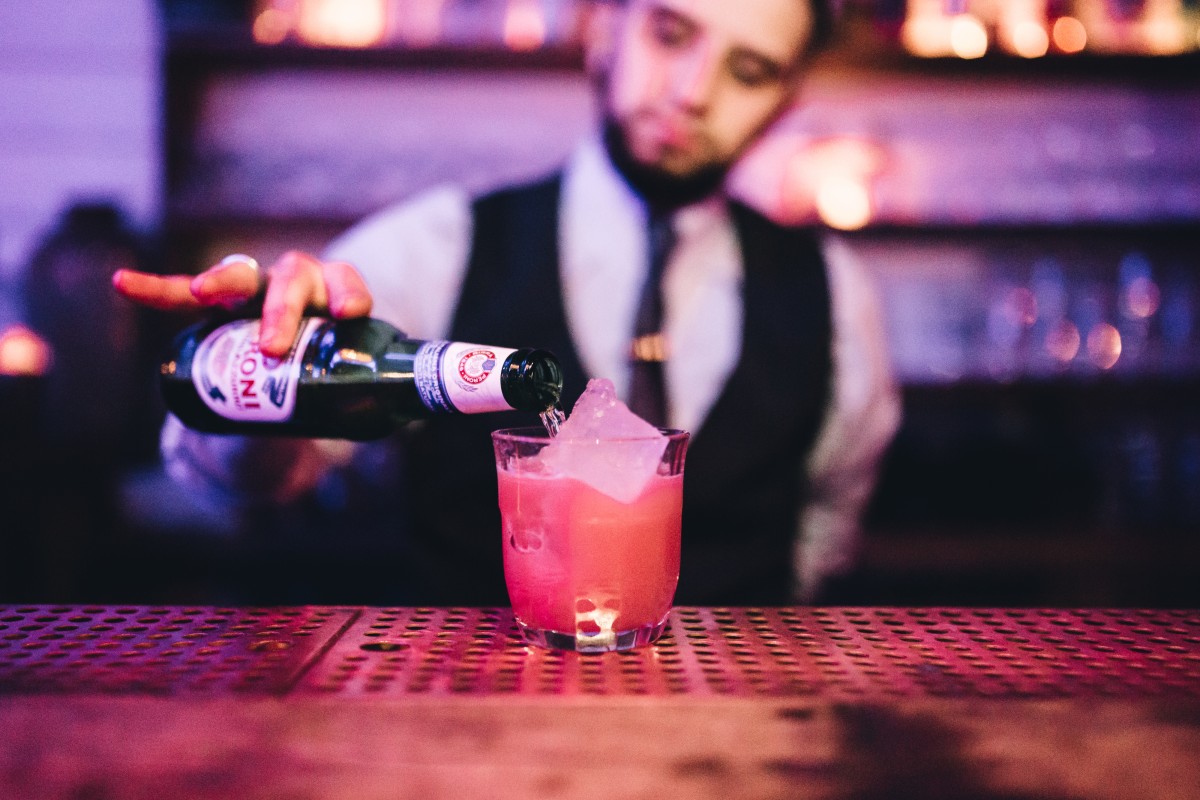 We secured Italian ambient music icon Gigi Masin, to deliver a soundtrack that would play throughout the activation. Little known for much of his career, Gigi has seen his profile and popularity rise through his Gaussian Curve project with Young Marco and Johnny Nash, released on Dutch imprint Music from Memory. 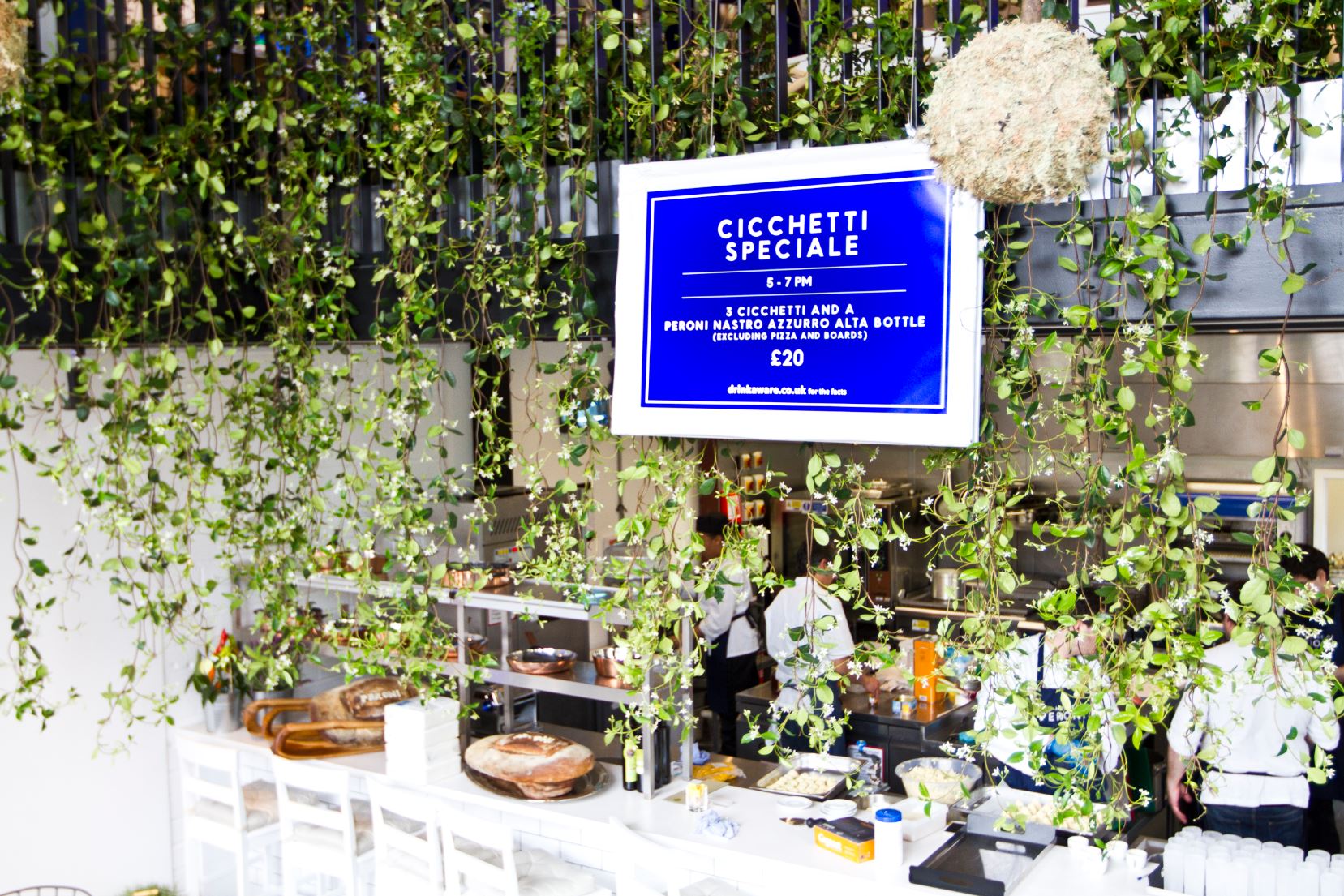 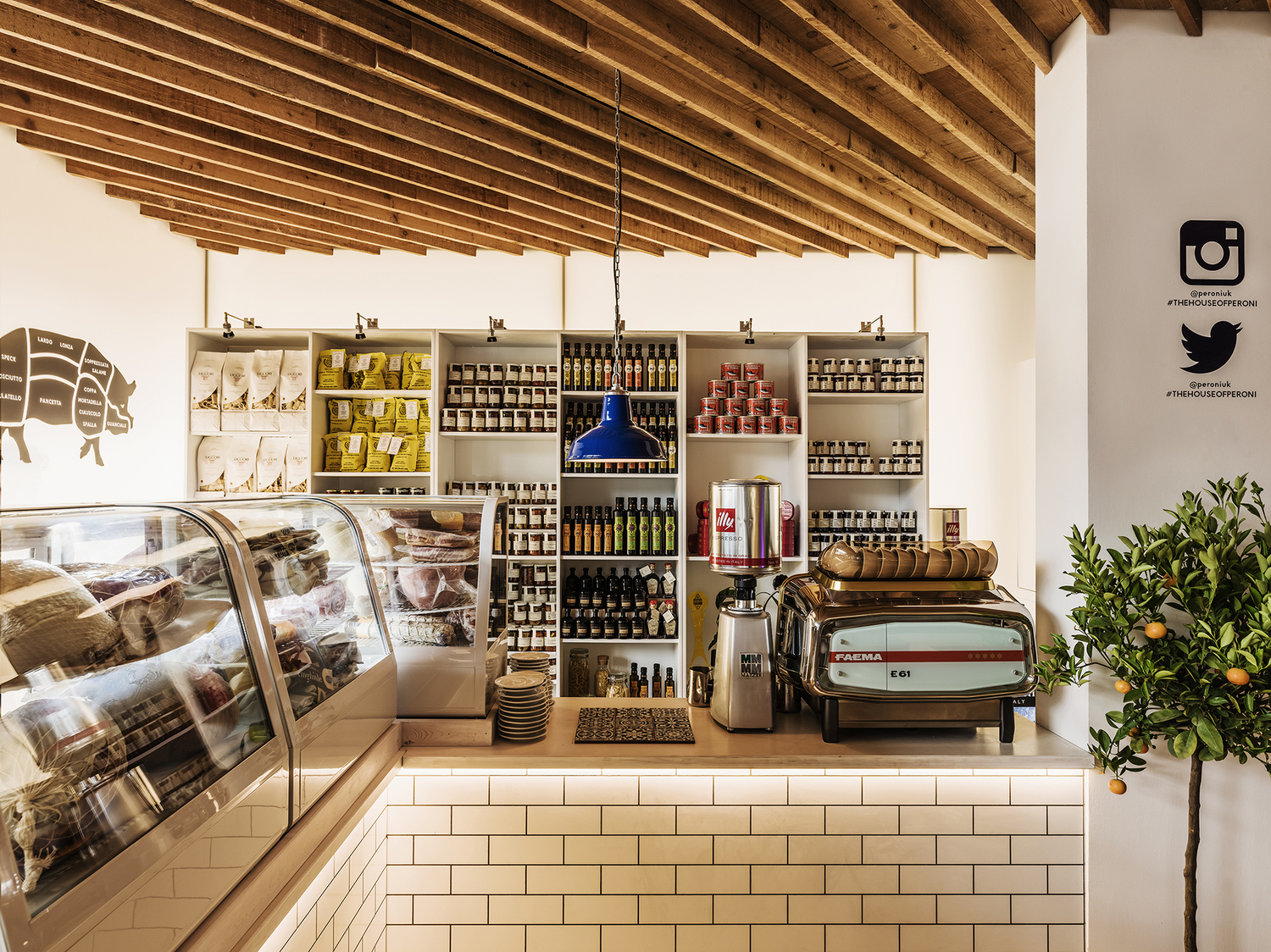 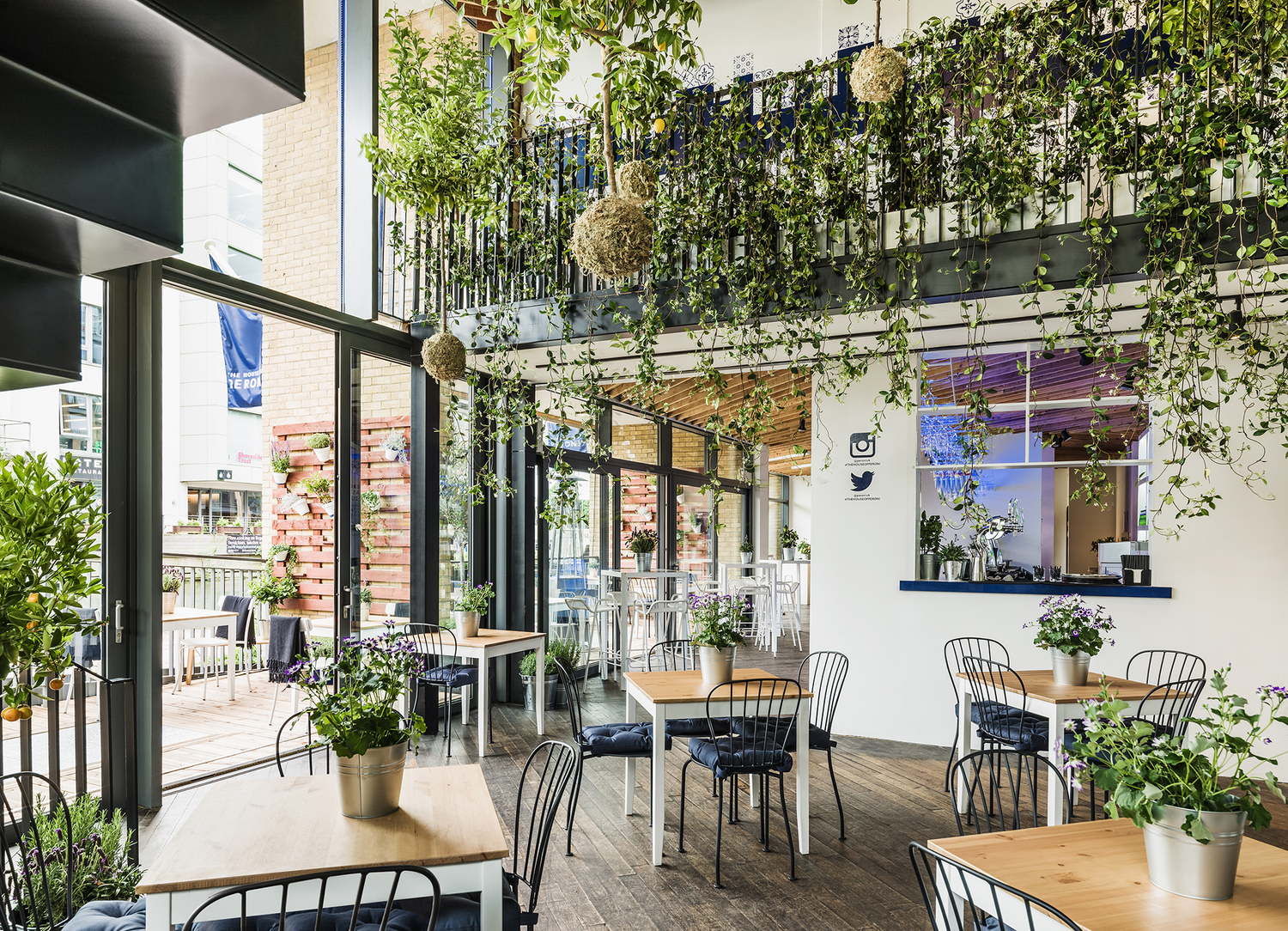