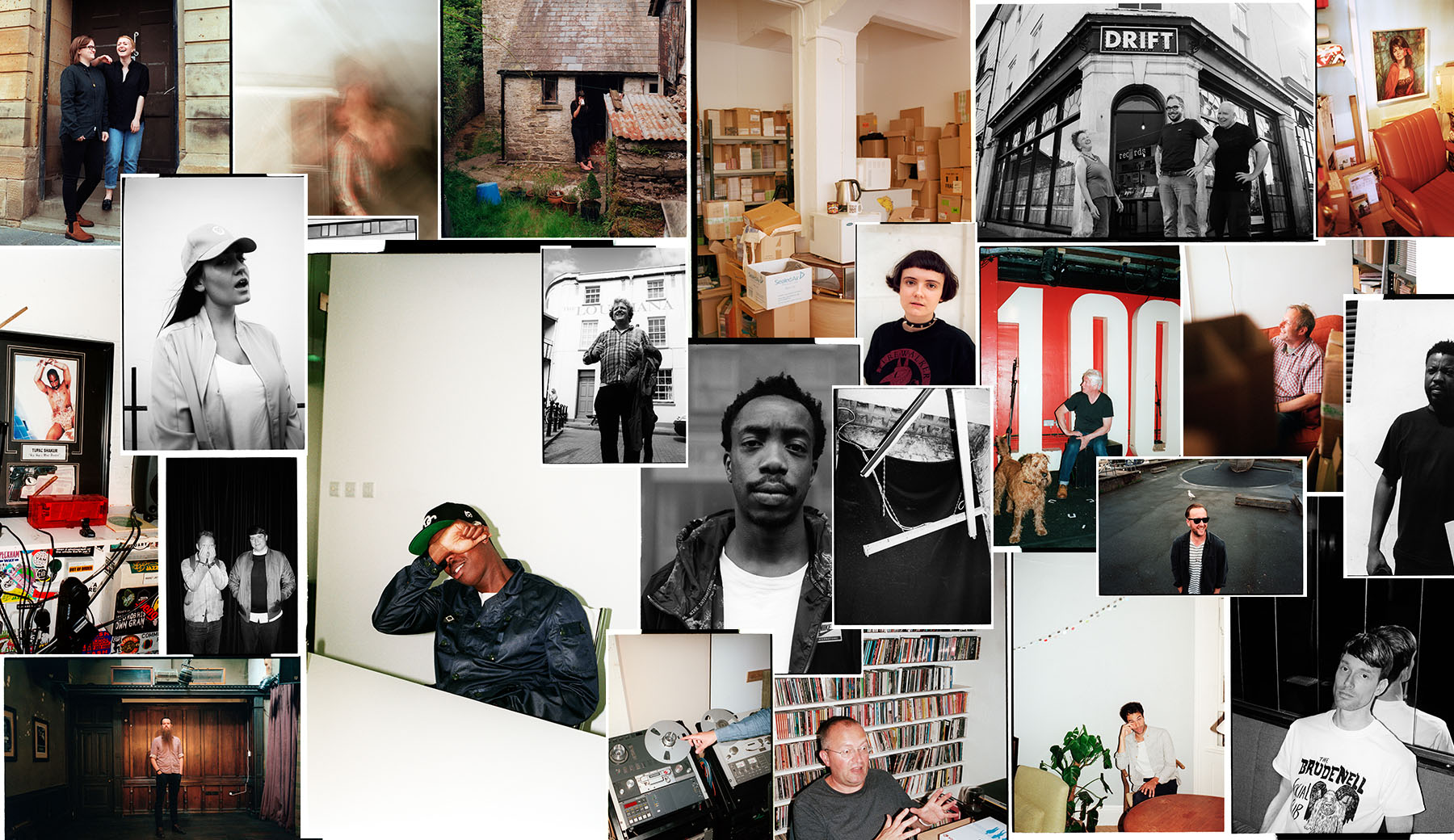 WeGotTickets are the leading ticketing agency in the UK for small to medium sized venues and promoters. They briefed us to build on their 15-year history, driving awareness and traffic around the relaunch of their website, as well as promoting their ethical stance on ticketing.

As the ticketing brand most closely connected the UK’s independent music scenes, we sought to align them with the influential individuals who are the driving forces at a grassroots level.  Away from the major festivals and arena circuit, we wanted to connect with these like minds and create a national network of independents, with a natural affinity to WeGotTickets. 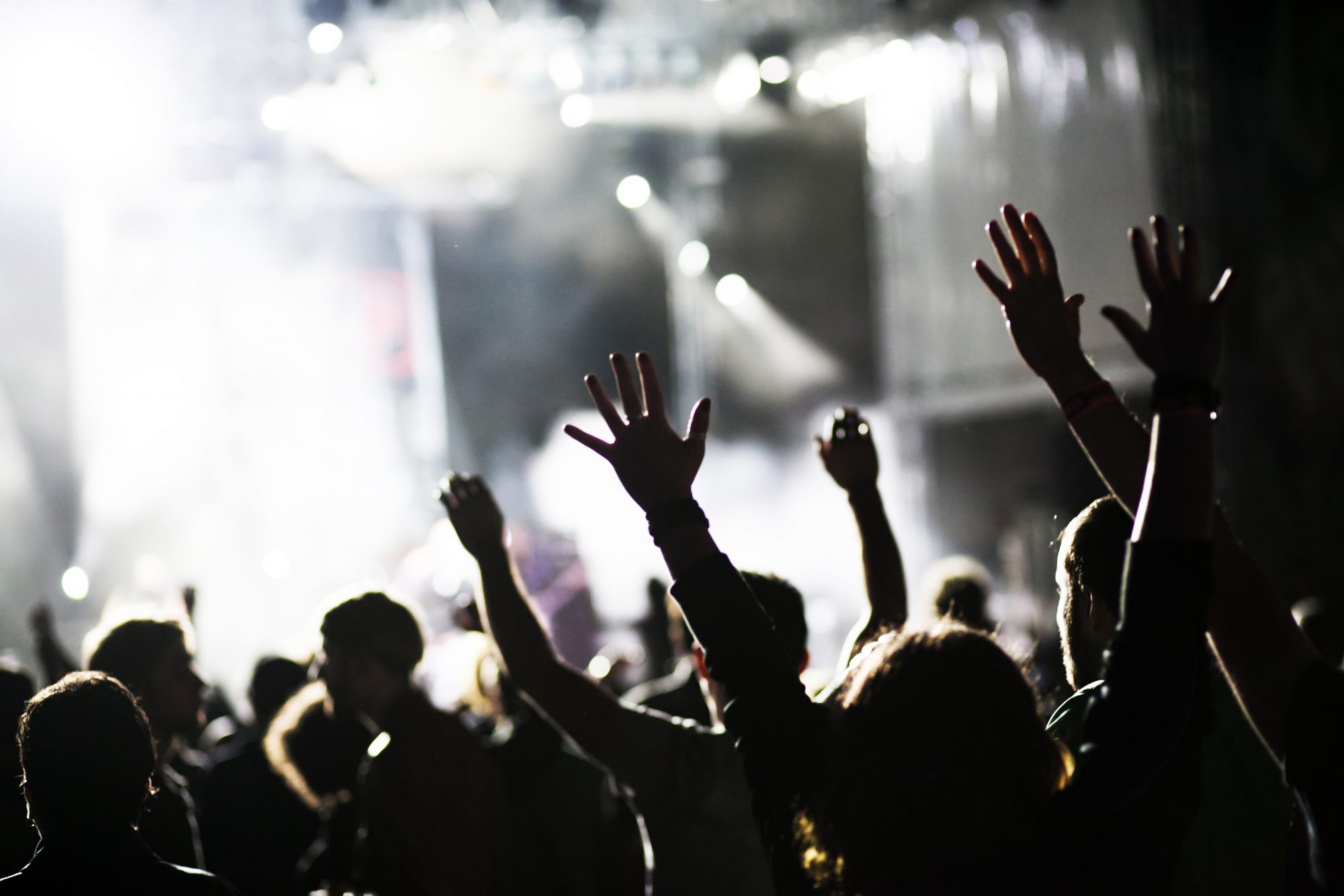 We conceived and launched INDIE50 – a nationwide campaign looking to shine a spotlight on 50 of the most influential people in the UK’s grassroots music scene. Whether promoters, bookers, labels, venue owners, radio station managers, digital impresarios or festival organisers, we called out for nominations as to who should be recognised for their contribution to their local live music scene. 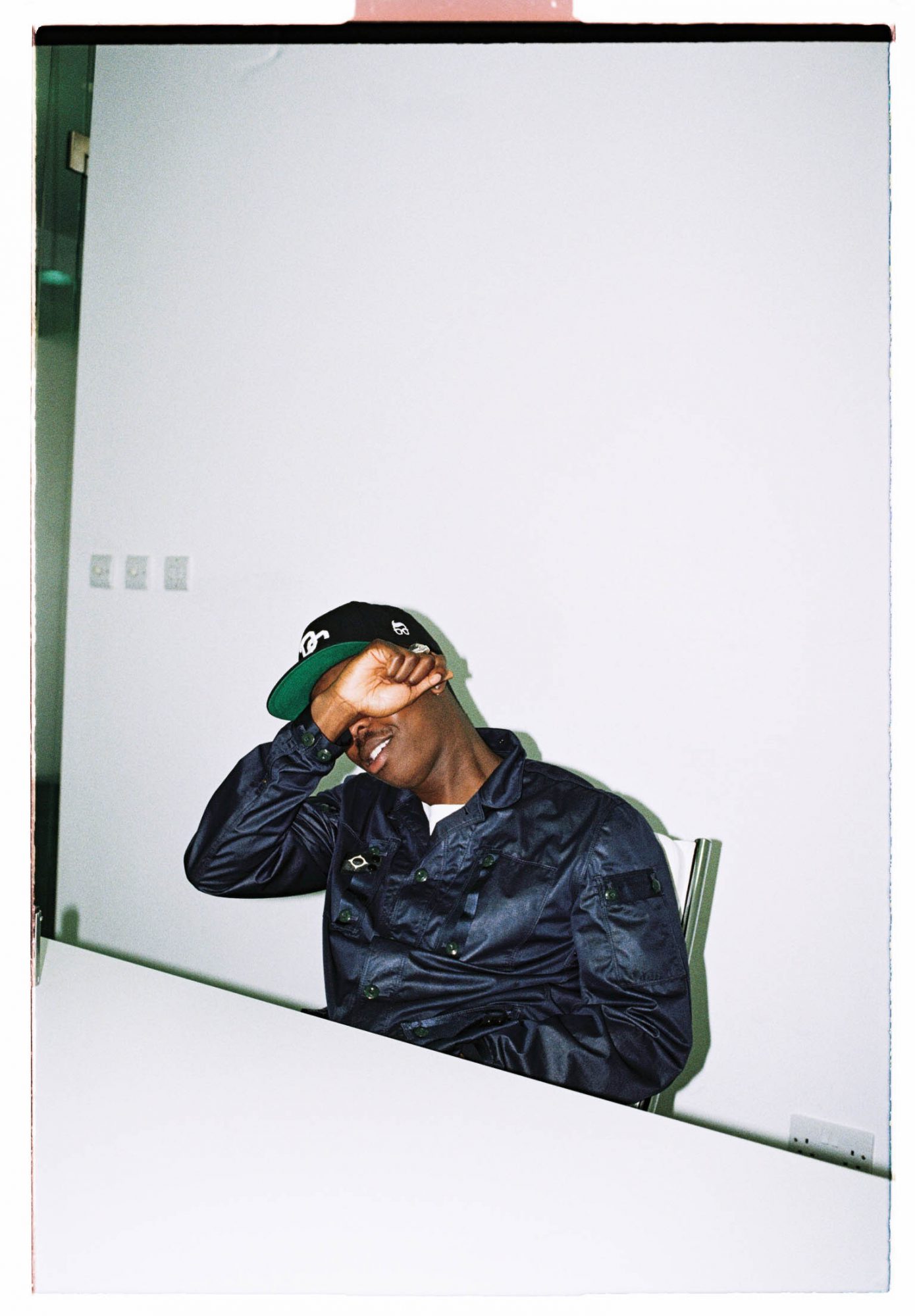 We took the WeGotTickets brand and created a fan-friendly media story that spoke to its values of independence and ethics, even making it front page news in the process. 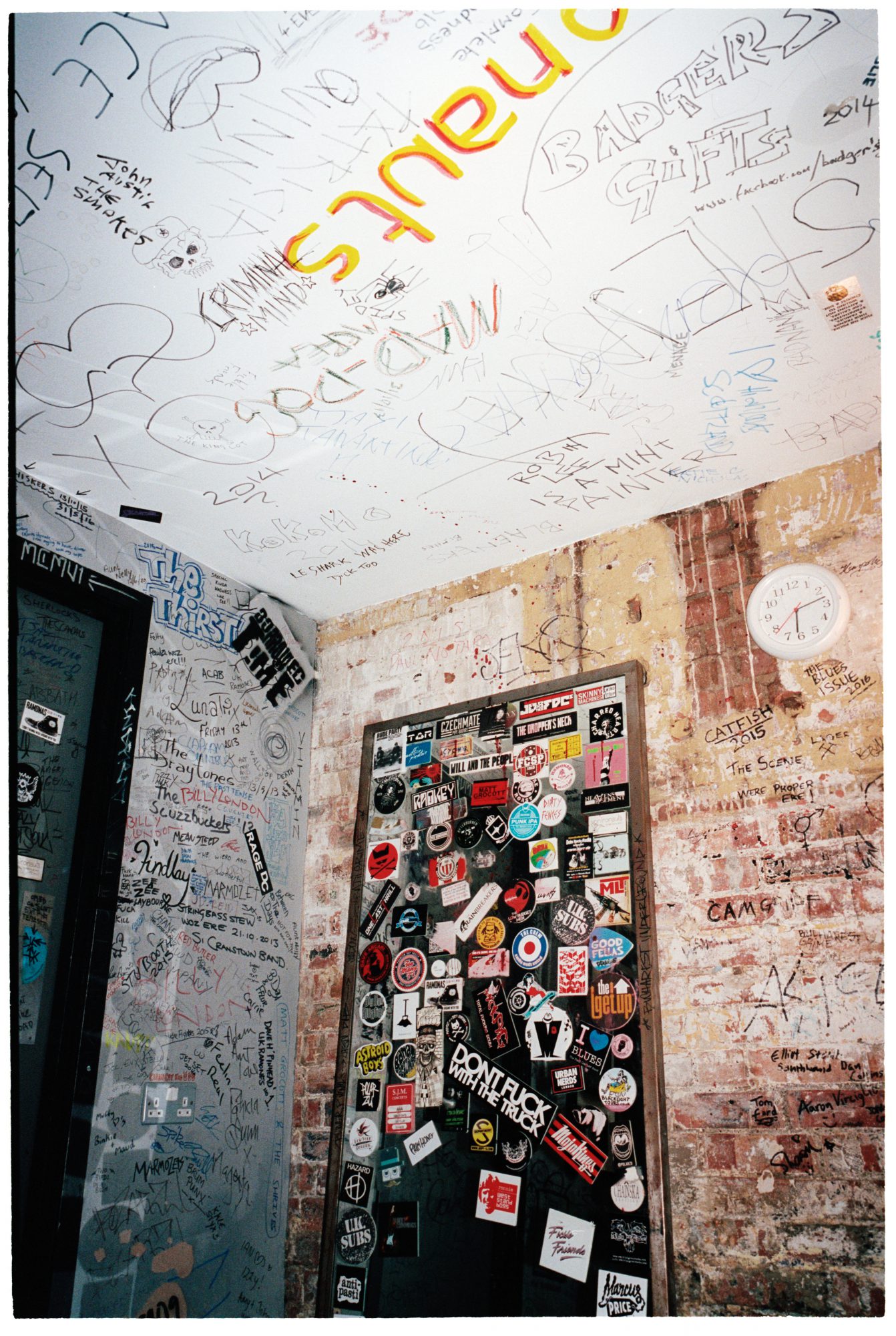