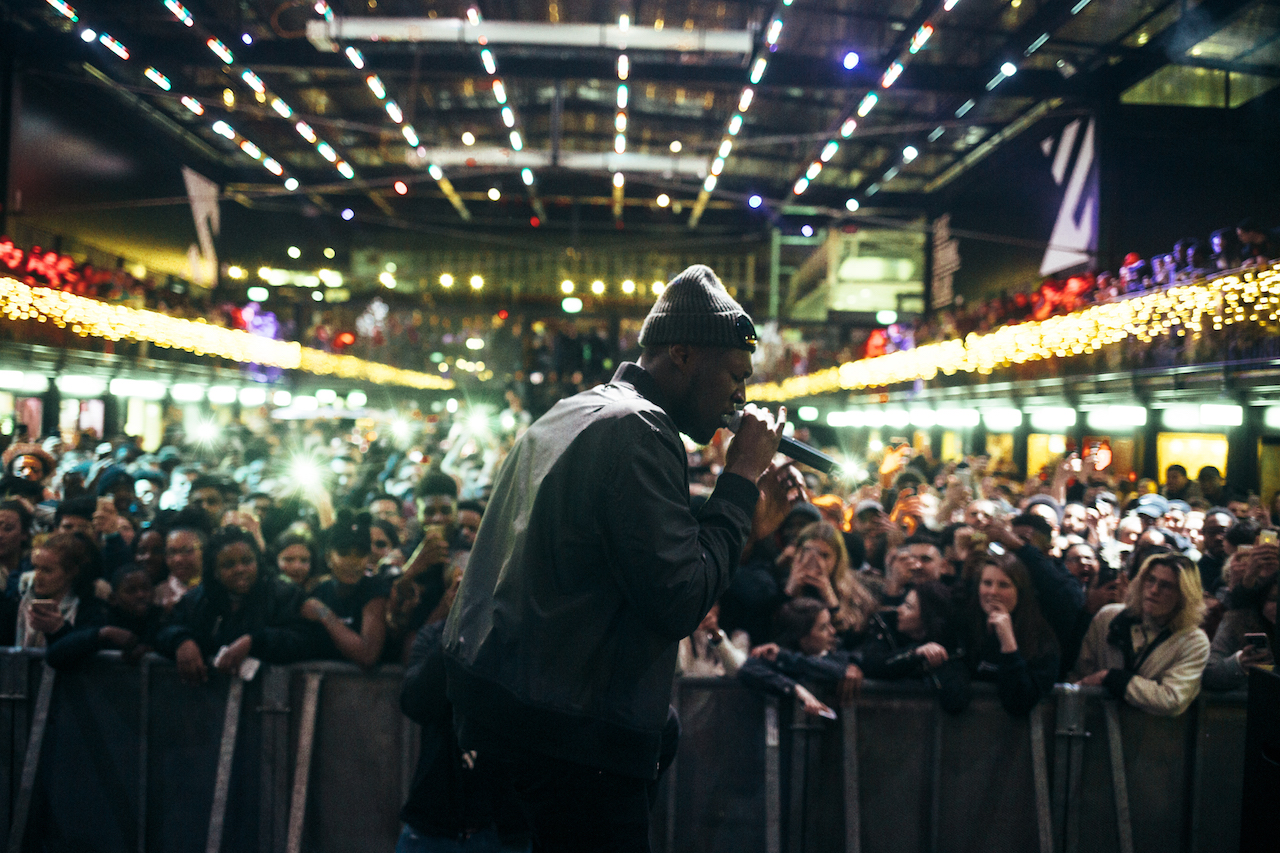 Red Bull Studios and Stormzy teamed up for three impromptu live gigs across London to celebrate the launch of his album ‘Gang Signs and Prayer’. Kingdom Collective was brought in to leverage existing support for the artist, and create maximum PR impact for the three shows. The challenge? The shows could only be announced on the day.

Our priority was to deliver a solid press office to drive awareness of the pop-up shows, amplifying the call to action for people to attend and reinforcing Red Bull Music’s support for the artist. 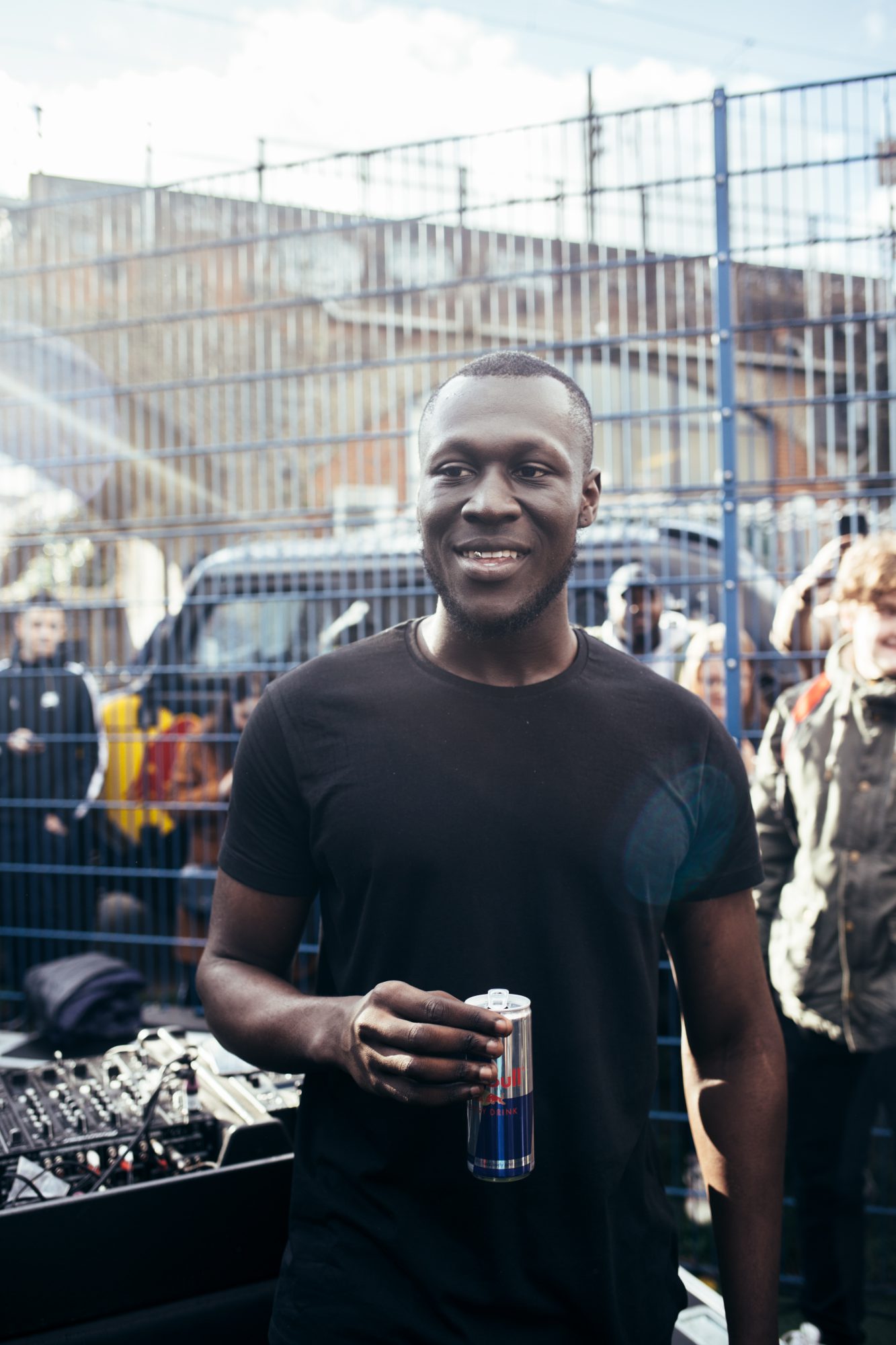 With limited time to get the word out there, social media was put at the heart of this 24-hour campaign. Stormzy led the charge on Red Bull’s social channels, with each gig location kept secret as long as possible, in order to sustain hype and create numerous media spikes throughout the day.

We took a personalised approach to journalist outreach, seeding the news under embargo, inviting press to come down on the day and securing news stories to drop as soon as Stormzy tweeted.

Credible social influencers, who were fans of the artist and had large online communities, were approached and encouraged to be some of the first to share the news as soon as it was live.

A photographer was commissioned to follow the artist from gig to gig, capturing the crowds and creating a rolling image bank for news media as the events happened. 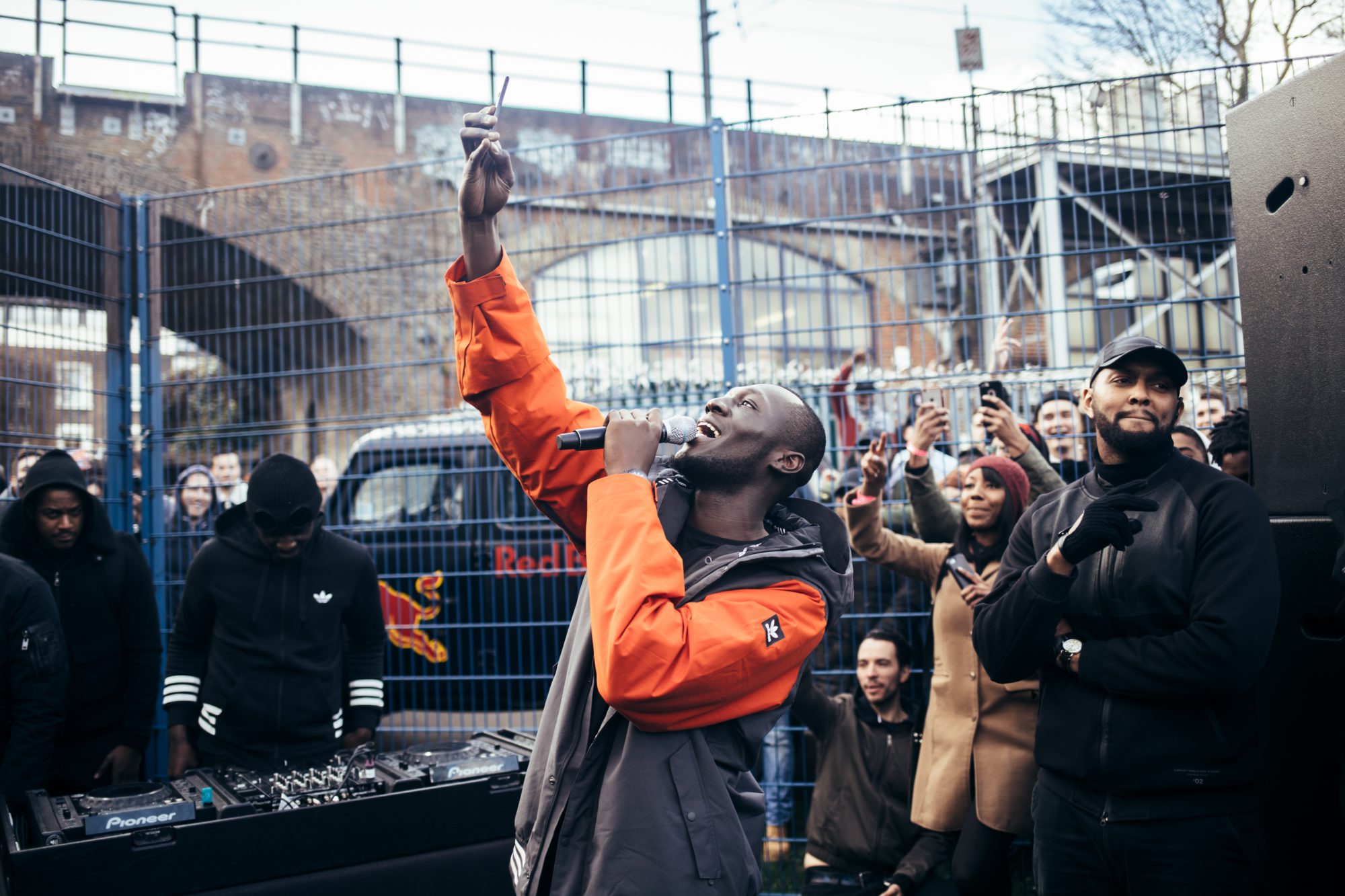 The hugely successful events were hosted over 8 hours, with thousands of fans showing up at an hour’s notice.

The two-day campaign garnered 23 pieces of coverage across national, hype & trend, lifestyle and music focused publications. This included rolling online and social coverage from the likes of BBC Newsbeat, Capital Xtra and Time Out covering all three events throughout the day.